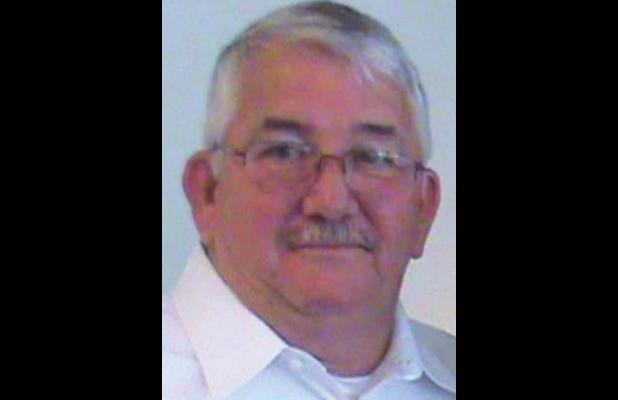 I am deeply saddened to share the news that today, former Ingleside Mayor William “Willie” R. Vaden passed away. Willie was a well-known public figure in the Coastal Bend, and I have come to know Willie as a wonderful friend and have developed a great respect for his accomplishments.

Willie was a proud Veteran of the United States Marine Corp, where he served from 1965- 1969. He was a member of the Navy League, Disabled American Veterans, Veterans of Foreign Wars, American Legion, American Petroleum Institute, and American Society of Testing and Measurement,

Willie was a proud but humble man and played a crucial role in creating the Ingleside that we have today.

Willie was preceded in death by his parents Gladys and Kenner Vaden; son, Leslie “Hump” Vaden.

Willie will be greatly missed by all who knew and loved him, and his memory will live forever in our hearts.

Online condolences can be made at: www.charliemarshallfuneralhomes.com Arrangements entrusted to: Charlie Marshall Funeral Home