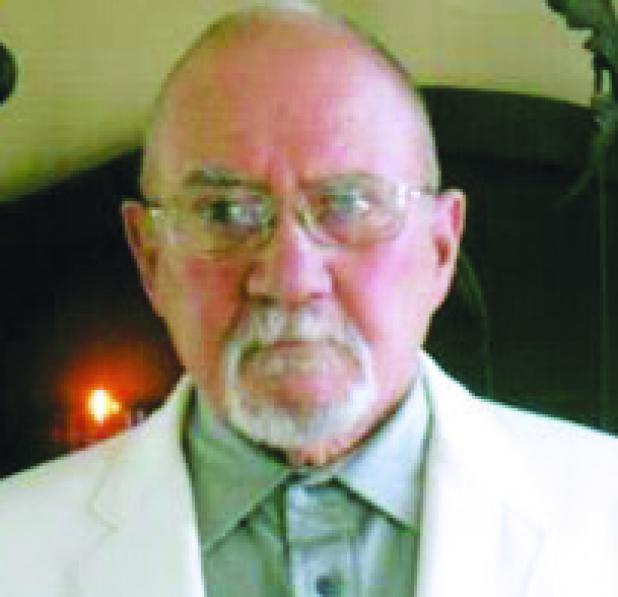 Stanley (Stan) Thompson Dicken Sr. of Rockport, Texas, went to be with our Lord on September 3, 2016. He was born January 11, 1937 Melba Lee (Thompson) Dicken and Archie Carl Dicken. Stan and wife Patsy married in 1955 and have been residents of Rockport since 1988. He is preceded in death by his parents; and son, Stanley Thompson Dicken, Jr.; and grandson, Hunter Cole Flippen; and son in law, Barry Baker. He is survived by his loving wife, Patsy; daughter, Niki Carol Baker of Ft. Worth, Texas; grandchildren, Taylor Chase Eastman Rodriguez (Al) of Houston, Texas, Megan Baker Pulido (Joe), and Nick Garret Baker all of Ft. Worth, Texas; great grandchildren, Caden Pulido also of Ft. Worth, Texas, and Jackson, Lila and Henry Rodriguez in all of Houston, Texas. Stan worked by District #1 of the Texas State Department of Highways and Public Transportation. He served as a Right- of –Way Appraiser. The last eleven years of his time with the department he served as Public Affairs Officer for a nine County District with headquarters in Paris, Texas, retiring with 31 years of service, he also retired from the 136th Tactical Airlift Wing of the Texas Air National Guard in Dallas, Texas after 23 years plus with the rank of Master Sergeant. He served as First Sergeant for the 181st Tactical Airlift Squadron and was Wing Historian when he retired. He made eight trips to Europe and nine trips to Panama while serving with the unit. While serving with the unit he was awarded the State of Texas Adjutant General’s individual award in 1982. He was a member of Sacred Heart Catholic Church in Rockport, Texas and an Honorary Life member of the Knights of Columbus. Stan was a member of the Rockport Country Club and was an avid golfer, and the founding father of the RCC Men’s Golf Association. He was also a member of the Rockport Art Center and Maritime Maritime Museum and served as President of the Key Allegro Men’s Club. A graveside service will be held at a later date. He will be buried in Evergreen Cemetery in Paris ,Texas beside his son and parents. Expressions of Sympathy may be made by donations in his name to Sacred Heart Catholic Church, 704 E. Cornwall Street, Rockport, Texas 78382. Online condolences may be left at www.charliemarshallfuneralhomes.com.