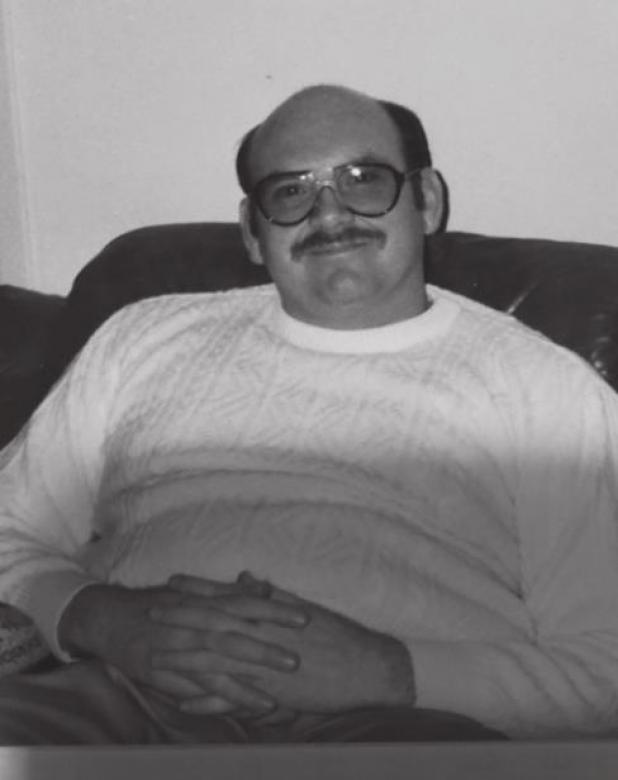 Ralph Marion Rice III “Trey” passed unexpectedly in Houston, Texas on September 28, 2020 at the age of 60 from complications of diabetes. Trey resided in Houston for over 20 years.

Trey was born on January 21, 1960 in Kenedy, Texas to Ralph and Larrine Rice. He graduated from Salado High School in 1978. He received an Associates degree from Tyler Jr. College and a Bachelors in Business Administration from Corpus Christi State University in 1984.

Trey began his career in Portland, Texas for K-Mart as an Operations Assistant Manager and continued his career managing numerous retail stores in both Texas and Arkansas.

Although Trey never married or had children of his own, he was a loving and thoughtful uncle to Hailey, Alex, Zachery, Chase, Robbie, and his friends’ children by remembering birthdays and attending graduations. Trey will be remembered as a beloved son and big brother.

Trey’s love of sports began at an early age. He played multiple sports, both in Brenham and Salado, Texas. Trey placed at the State Golf tournament and had numerous District football awards in High School. He was an enthusiastic fan of Texas sports, with some of his favorite teams being UT football, Dallas Cowboys, Houston Rockets, and Houston Astros. Trey was an avid collector of sports memorabilia. He was a witty individual who loved to send texts during basketball and baseball games to family members when his team was winning. Besides sports, Trey loved animals, especially cats such as his sweet black and white cat named Abby.

A Memorial is scheduled for October 24, 2020 beginning at 2 p.m. at the First Christian Church in Aransas Pass, Texas. Pastor David Dear will officiate the ceremony. A small reception will follow in the church’s fellowship hall. All are welcome to attend and celebrate Trey’s life. In honor of Trey’s passion for sports, the family encourages everyone to dress casually and wear their favorite sports attire. In lieu of flowers, please send donations to local animal shelters. The Rice family would like to thank family and friends for their thoughtful sentiments and remembrances.