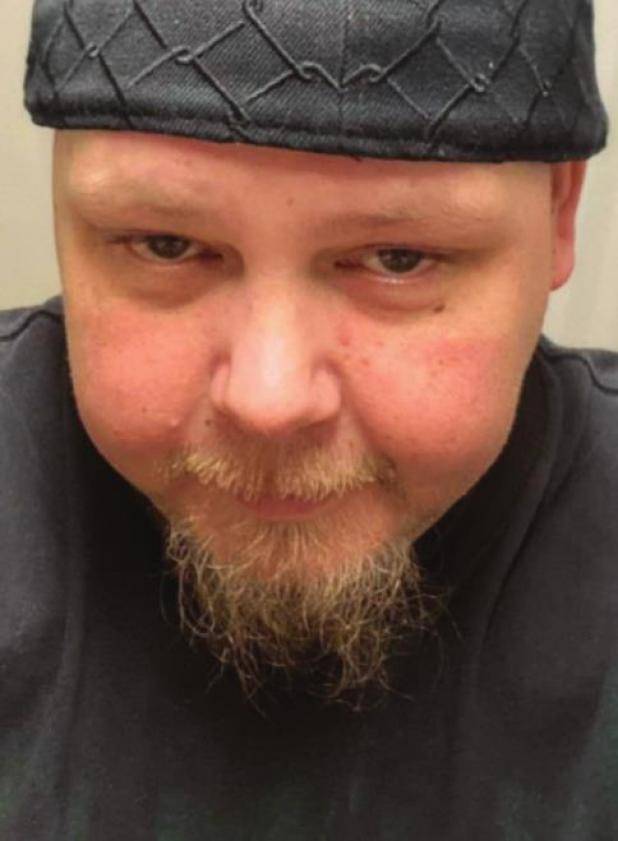 Thomas Kaminski Jr. 41 of Ingleside TX passed away at home after suffering a sudden illness.

He is preceded in death by his sister Tammy Lee.

He is survived by his parents Thomas Kaminski Sr. (Janine) and Beverly Bolton. His daughter: Kyana Kaminski (Henry), his grandchildren the loves of his life, Aadin and Zariah. His sister Tracy Mulligan (Sean), Nephews: Brennan and Logan, niece Emily Brasher (Marcos) and children Raiden and Nova, Niece Aayla Brasher and son Rilee .

Tommy as he was known lived his life his own way. He was always seen with a smile, and was known throughout the community by many. His passion was old cars, radio controlled cars, and cooking. He loved to cook for his family, especially seafood and bbq. He cooked professionally, and even had menu items named after him. One year he drove his 48 Plymouth in the Ingleside Parade. He was also very good at Frisbee golf.

Services will be conducted at Charlie Marshall Funeral Home on Wednesday, November 11, 2020 from 1- 2 pm.