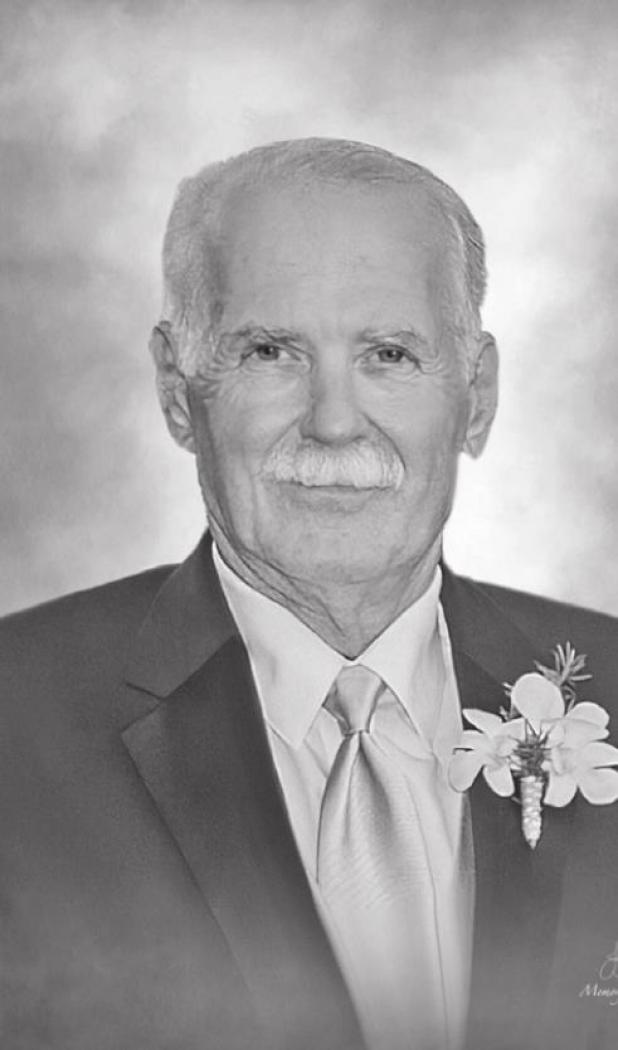 Stanley Lawrence Clemons passed away on April 10, 2021, at his home in Kingsville, Texas.

After fearlessly fighting cancer for three years, Stanley’s courageous battle ended with his family by his side. Strong to the end, we find comfort in knowing that he is now at peace.

He was born in Malvern, Arkansas, on September 29, 1952, to Elmer Lawrence Clemons and Doris LaVerne Clemons.

Shortly after he was born, his father moved the family to Aransas Pass, where Stanley would live throughout his school years. After graduating from high school, he started a job at Celanese Chemical Plant which prompted him and his new family to move to Kingsville. He loved the opportunity Celanese provided for his family and would work there until his retirement.

Stanley had a great sense of humor and loved being with family and friends – especially his grandkids. He was always laughing, and there was not a joke he would not tell. He loved to fish and hunt but playing pool was where he really shined.

A beloved son, father, brother, uncle, co-worker, and friend, Stanley was one of a kind and will be missed by all.

Immediately following, a Celebration of Life will be held at the American Legion Event Room at 2502 E Kenedy Ave, Kingsville, TX 78363.