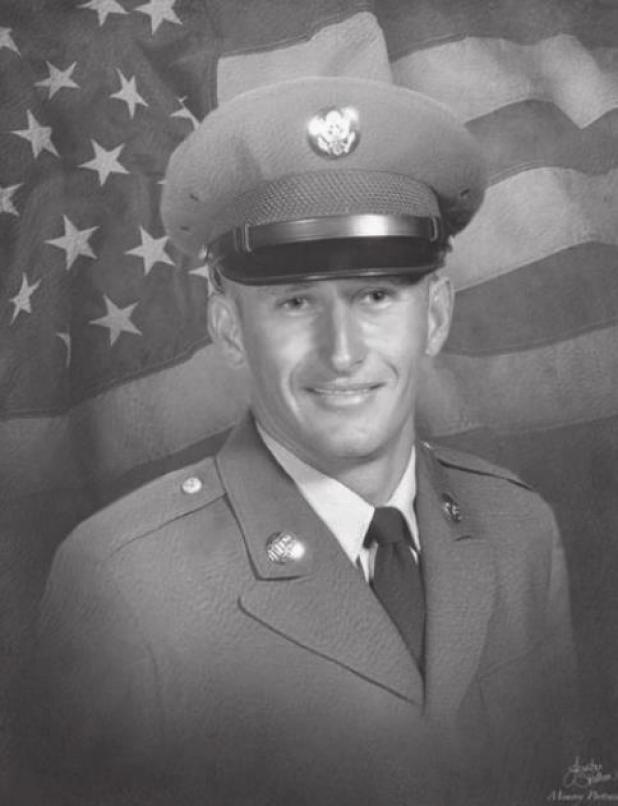 Leon Skoruppa passed away peacefully, on January 22, 2021 at his home in Ingleside. He was born in Alice, Tx. on June 11, 1943 to Leopold and Ophelia (Wienken) Skoruppa, both of whom preceded him in death. He attended and graduated from Aransas County High School (Rockport/ Fulton).

He served in the Army for two years and was stationed at Braumholder, Germany. Before “Uncle Sam” called, Leon worked on a doodle bug crew for a few years and at a refinery near Gregory, Tx. for a few years. After serving his country, Leon went to work for the city of Ingleside, for the water department, from which he retired, after 20 years.

Leon loved to fish and hunt, go to family reunions, where he could shoot the bull, and spend time with his close family members. He was a hard worker and would give you the shirt off his back. He was well thought of by family and friends and will be dearly missed. He is now with the best of the best.