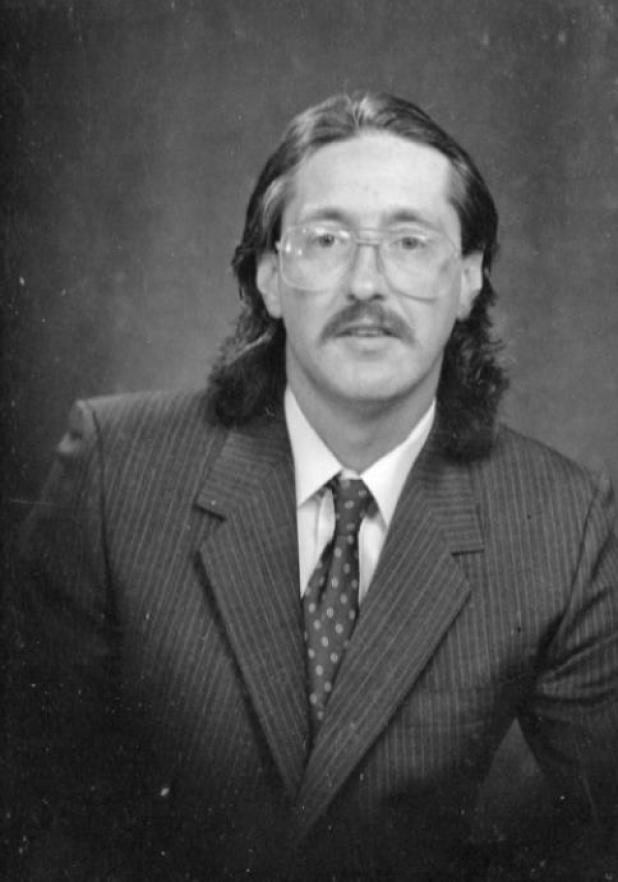 Ed was born in McKeesport, Pennsylvania, and he and his family later moved to Aransas Pass, Texas. He moved to Houston as a young man. He went into the remodeling trade and became well-known as a perfectionist and artisan. He worked for the former River Oaks Remodeling company in Houston for 25 years, and he had many repeat customers who loved his work. Ed met Nikki Esther Dorman in Houston. Her father, Dr. William J. Dorman, was from the Day Community in Joaquin, Texas. Her mother was from Indiana. Ed and Nikki married in 1987. They moved to Katy, Texas. Nikki had three daughters from a previous marriage to William Travis Childs. Ed and Nikki also adopted six children. Ed loved all of his children, and he was very interested in their welfare. He was a “go to” dad – they would go to him if they had a difficult problem, and he would try to help figure it out. He loved being with his children, and particularly enjoyed taking them to football, basketball, and track practices and games.

Ed loved to cook delicious taquitos every Sunday after church. It became a family tradition. He loved his wife and children with all of his heart. The children enjoyed being with him and admired him. They have said they learned their work ethic from him. He showed them by example how to be honest and hard working. They saw him go out of his way to help anyone in trouble, and now they go out of their way to help people, too.

Ed will be so greatly missed by all who knew him and saw his sincere and kind personality. He could, however, be rough and tough, too. He was a very strong man. He was never too macho, though, to show respect for his mother—always.

Ed leaves behind his wife, Nikki Esther Dorman Spencer, to whom he was always faithful, and nine children and stepchildren named below:

Ed leaves behind siblings, as follows:

Ed was preceded in death by his parents, Charles Edward Spencer, Sr. and Delores Cifaldi Spencer, and by his step-daughter, Patricia Annette Childs Willis.

Pallbearers will be Anthony Spencer, Mario Spencer, Nicholas Spencer, Richard Spencer, Penni Spencer Stephens, and Christina Bernal. Honorary pallbearers are Catherine Childs Wilson and Sabrina Bishop who did so much to help Nikki Spencer care for Ed during his critical illness.

In lieu of flowers, donations may be made to a favorite charity. 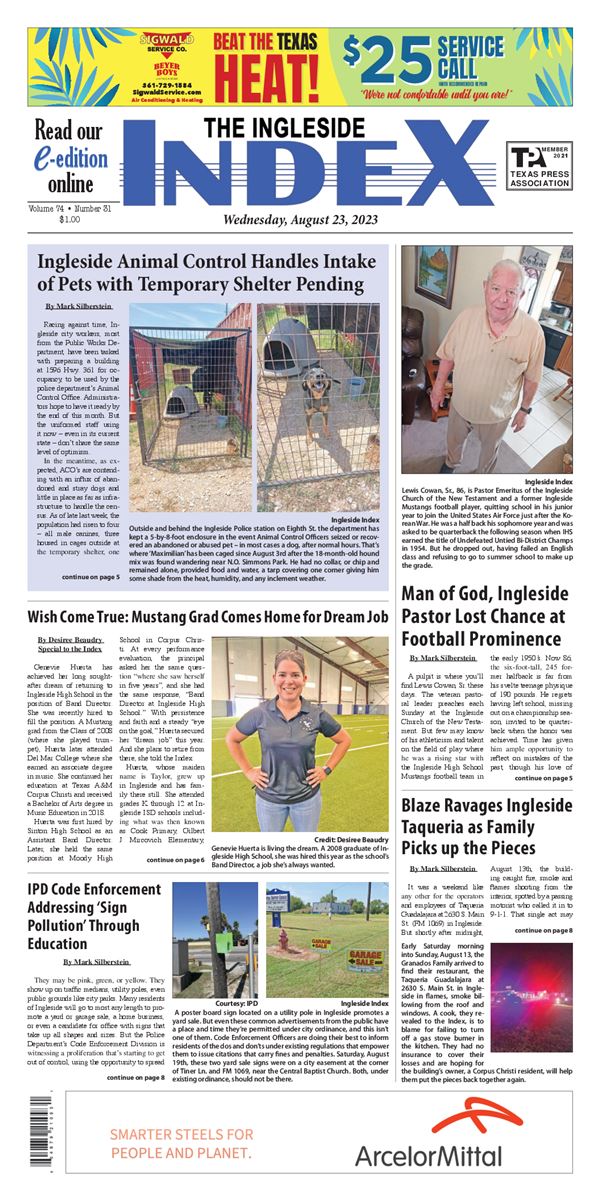