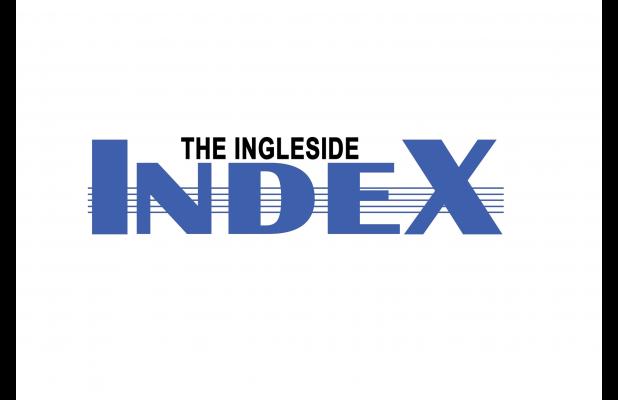 Marilyn Ruth Jones passed away on October 3, 2020. She was 80 years old. She was born in Independence, Missouri on September 6, 1940 to Joseph and Alta Masoner.

Marilyn was a member of the Aransas Pass Order of the Eastern Star #162.

She loved gardening, Nascar, and her family was everything to her. She was an amazing wife, mother, grandmother, and great-grandmother. She will be missed by all.

She is preceded in death by her parents; sister, Linda Kay Dawson.